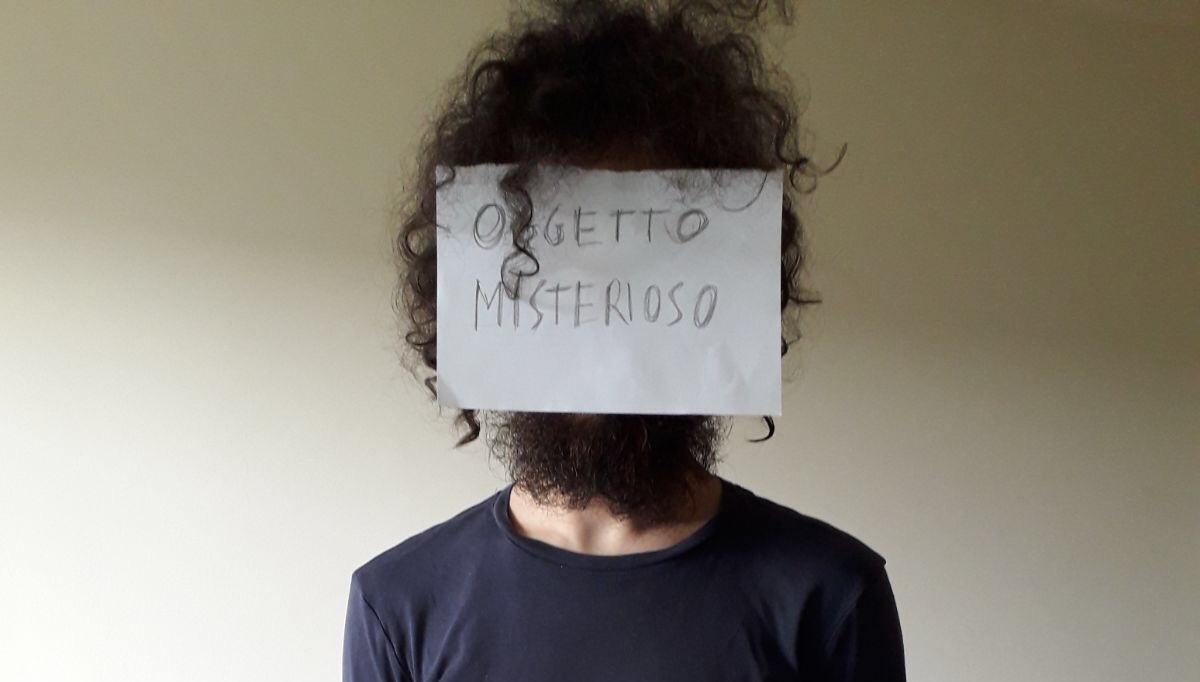 gianluca elia is working across and between improvised and electroacustic music, programming and performance. Originally from the jazz, free-jazz and underground scene of Milan (Italy), he visited different scenes and academies, oscillating between Italy, Amsterdam, Berlin and Copenhagen, where he’s now based.

During fall 2017 he collaborated with Søren Kjæergaard, programming for him the VideoKeyboard instrument. The work was an important part of Søren's Artistic Research project, was presented in many important performative and academic occasions (among which CPH:DOX 2018, Vinterjazz 2018, GONG Tomorrow 2017, Rytmisk Musikkonservatorium Copenhagen), and produced the record "Studies for VideoKeyboard". 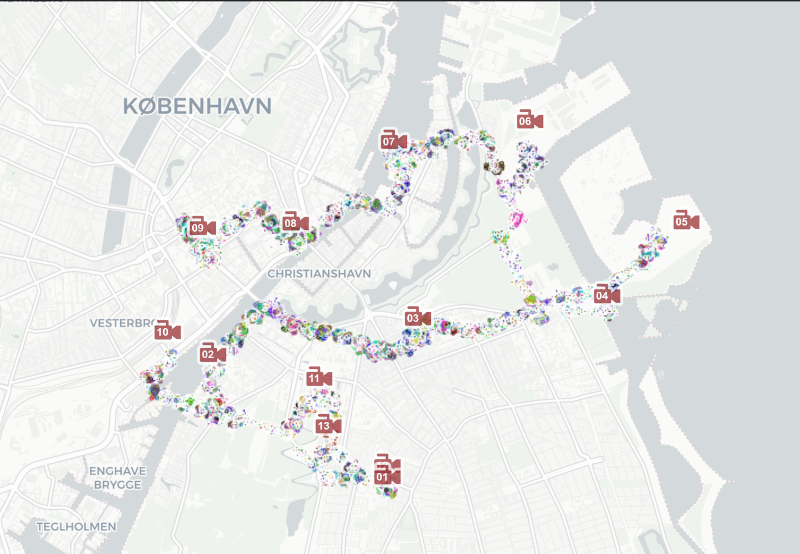 Home is where the WiFi is
Performance, 2020
wifi 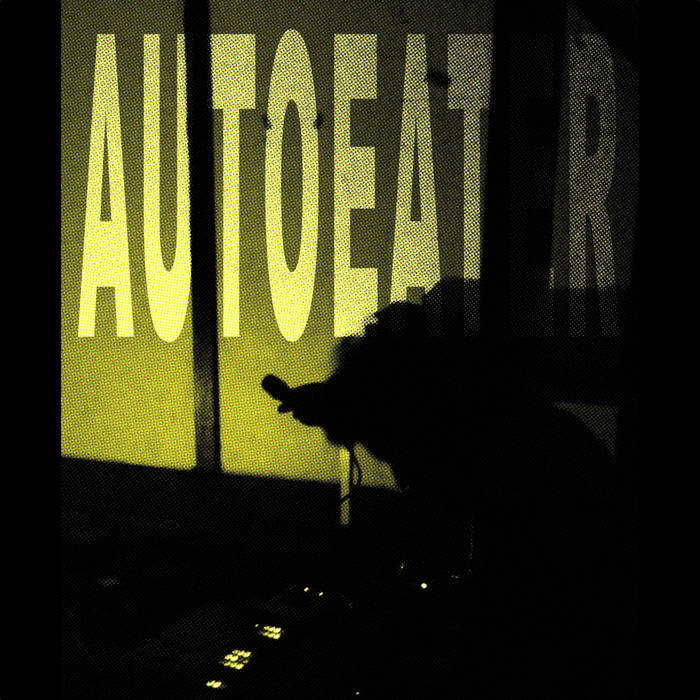 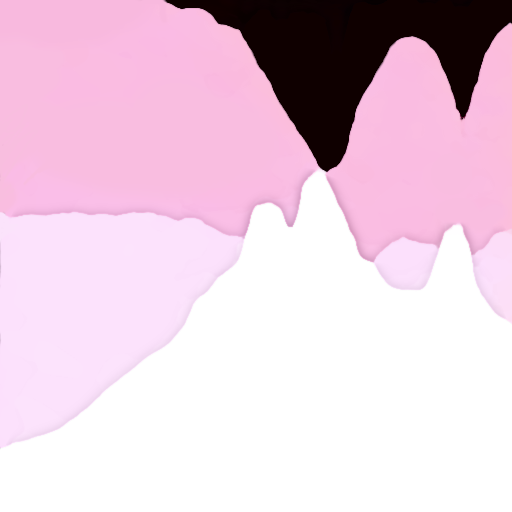 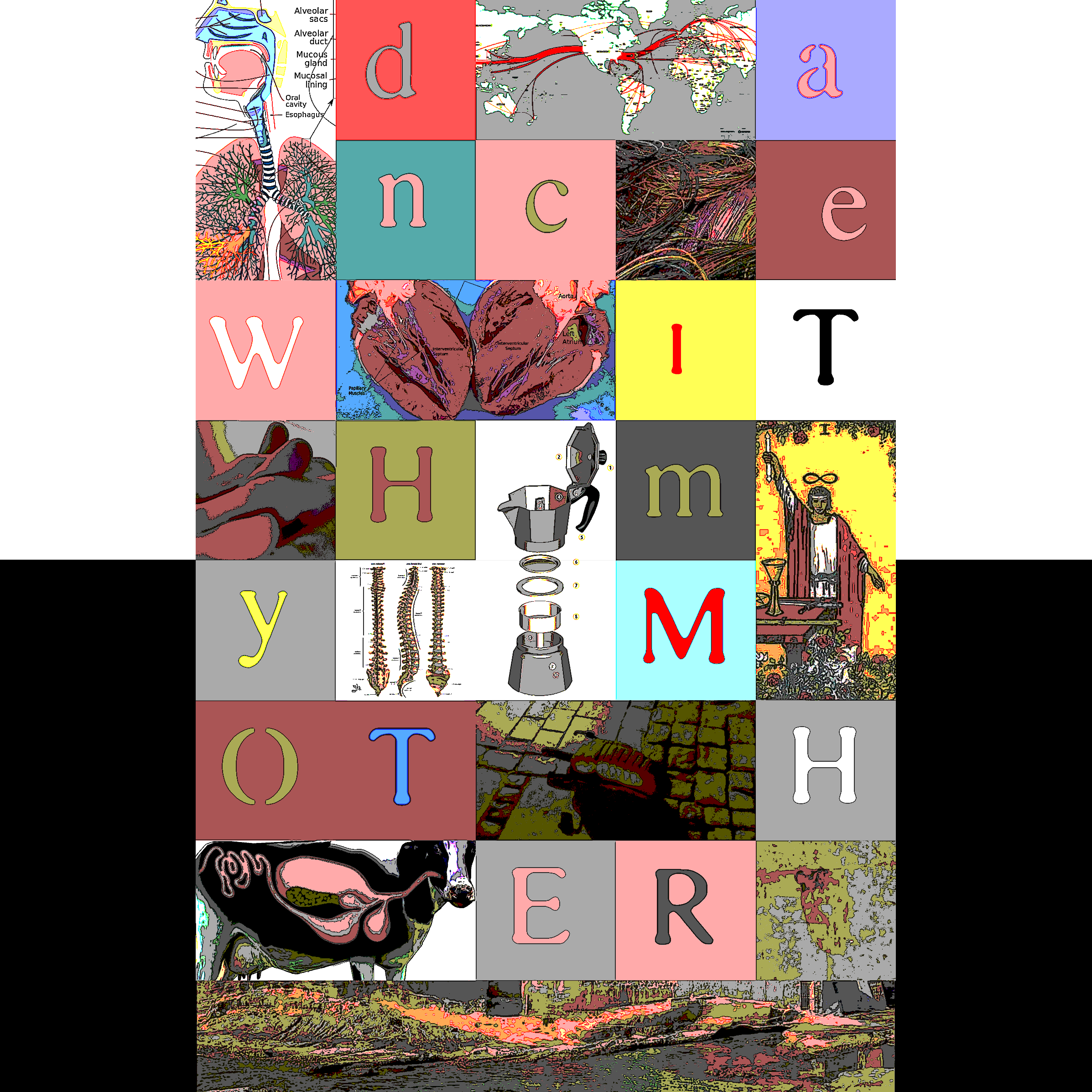 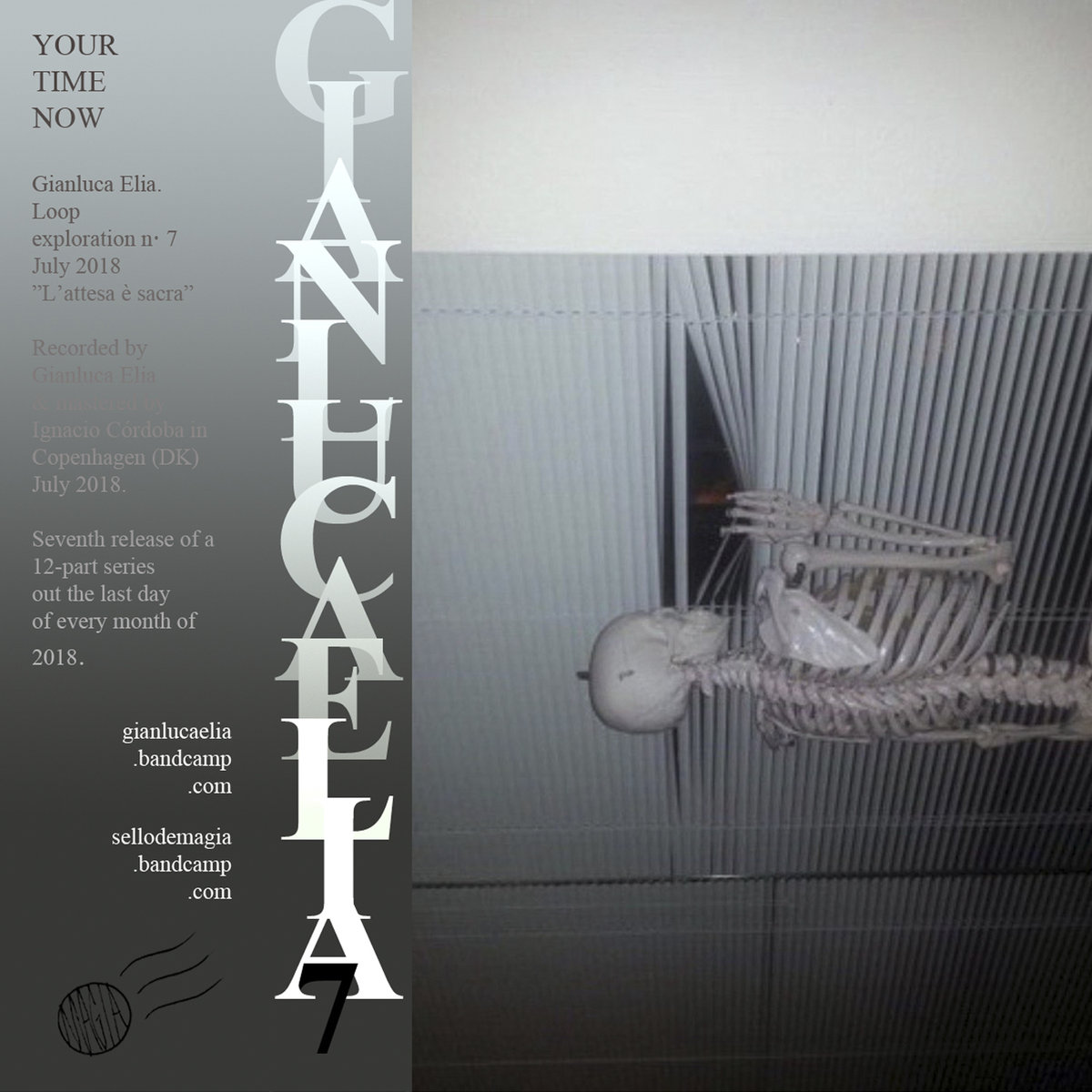 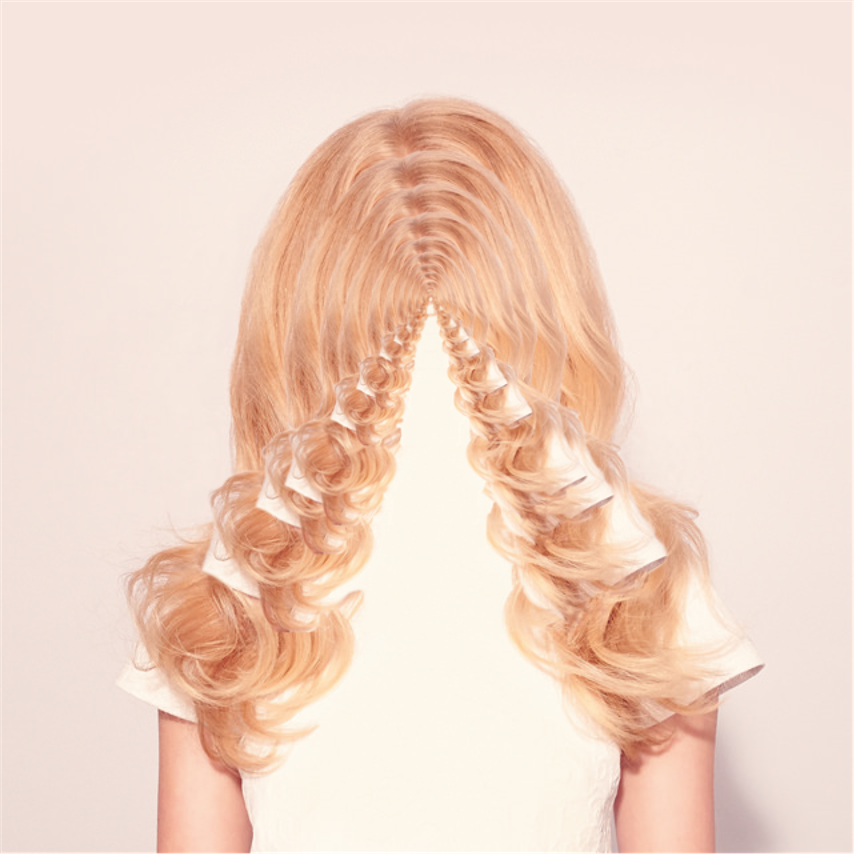 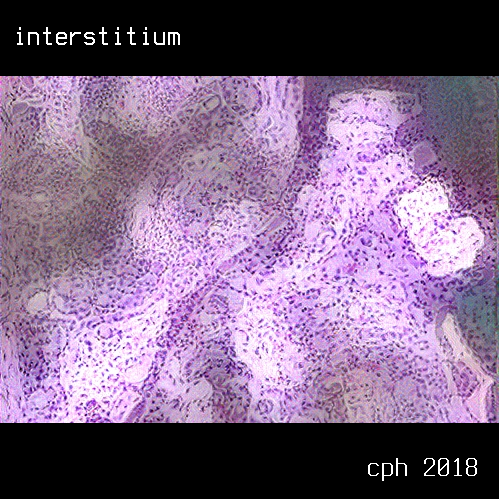 Is the Interstitium Really a New Organ?
Performance, 2018
feedback multichannel